How to add coins to your collection? 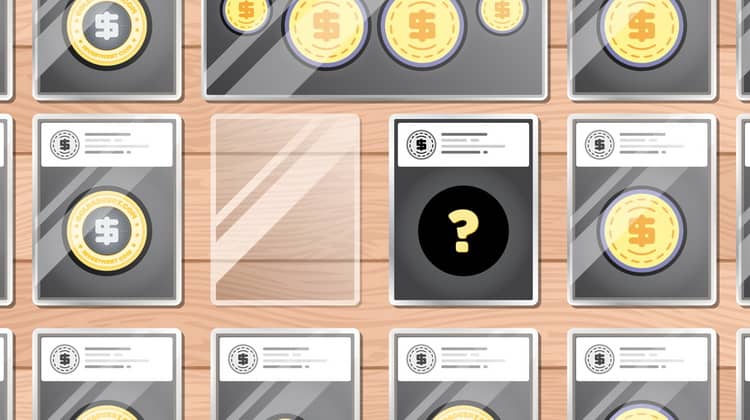 Everyone who starts to take an interest in numismatics asks the question “how to add new coins to my collection?” During recent decades, this hobby has become more accessible and popular. Earlier, collectors, as a rule, collected everything. Somehow, later, different directions of collecting appeared (the country of coinage, year, images on the surface, metal, production defects, and unusual shape). In order to find coins according to your own preferences easily, you have to study the catalog of the world’s gold and silver coins and know how to add to your collection.

How to add to your collection of coins?

At first, any numismatist collects the simplest collections of coins and puts them into albums. Later, you will have the desire to make your collection more diverse and expanded. A simple way to systematize your collection is to collect all the denominations of the regular issue of a certain year. For starters, you need to find out which items were produced in a particular historical period, and then select a country based on personal preferences.

Do you know? From 1850 to 1873 coins from silver with a face value of 3 cents were minted in the US. The reason behind that is the fact that the postage stamp used to cost 3 cents at that time.

The convenience of collecting coins of a specific year and coins with a certain theme is that the main items are always widely available. They can be bought, exchanged, found or even received in your change. The main rule is the excellent condition of the coin. If you find some collectible item that’s dirty, you should clean the coin first and then store it in the proper condition. 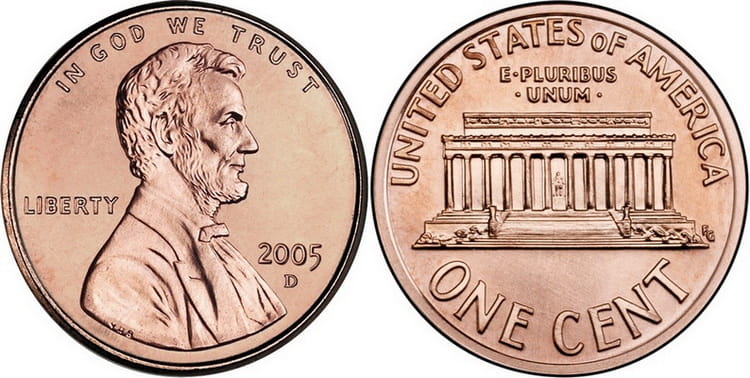 If collecting coins by certain years suddenly becomes boring, you can switch to collecting copies with a different theme:

There is a piece of advice for beginning collectors. You can collect US coins with a face value of 25 cents with the image of the states (there are only 52 of them).

Do you know? The coin called “penny” in the USA is, in fact, called “cent.” True numismatists do not accept the word “penny.”

Experience shows that at first, collectors collect everything, especially copies from regular circulation. The task of finding coins of a particular year of issue from circulation may seem easy, but in reality, it is difficult. There are rare and expensive items among them. Later, the hobby becomes more deliberate and serious, for some people, numismatics becomes a business. If a collection has to be sold, the high-quality items will go for good money. 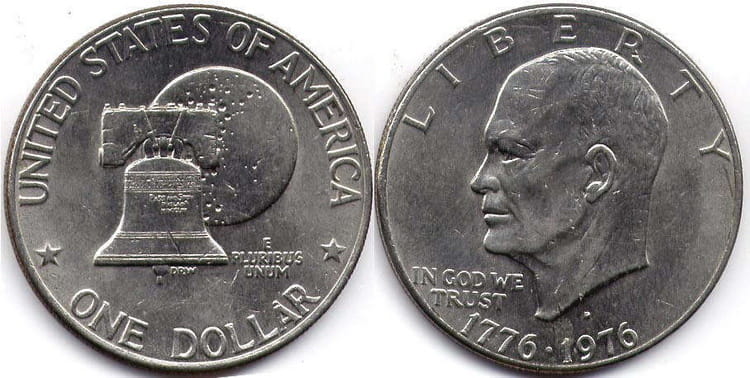 The easiest way to add to your collection is to buy coins. You can find needed items on the Internet (at forums and auctions), in pawnshops and specialized shops, at meetings of numismatist’s clubs or auctions. To avoid buying a counterfeit, you need to choose trusted auctions or sellers with a long record of selling coins. According to the opinion of experienced numismatists, about 50% of coins on the market are counterfeits. Commemorative and bullion coins can be purchased in banks. That will guarantee their authenticity.

Do you know? All coins in the United States were originally minted from copper, gold, and silver. Nowadays, only bullion and commemorative coins are made from gold and silver, and copper is only added to 1 cent (97.5% zinc and 2.5% copper).

The cost of a coin depends on the criteria:

If the coin does not have a certificate with Sheldon scale rating, it should be evaluated by the professionals. If you don’t want to waste time on an expert, you should buy coins in slabs.

There’s one more way to add to your collection – coin exchange at coin clubs. Any large city has meetings of like-minded people. You can find an interesting item without unneeded spending, you can get rid of the items that you have in two copies, or you’re not interested in. The best items to exchange are collectible commemorative coins or those that are in circulation to this day.

Do you know? April 2, 1792, the US Congress passed a law on coinage, assigning this task to the First National Mint in Philadelphia. President George Washington was appointed as the first director. At that time the city was the capital of the country and was chosen a place for the first mint. As gold rush spread across the United States, mints and additional branches were opened in different cities. They were needed to meet the needs of a growing country. Other facilities were opened in San Francisco, Denver and West Point, as well as in Fort Knox (an ingot deposit was built in the city).

If there are no coin clubs nearby, you can search for similar communities on the Web. The steps are simple: find suitable options, agree on the exchange, and then send a suitable item by mail. No additional documents or fees are required when sending metal money within one country. Such actions are legal, and there are no restrictions on them.

Some nuances of the exchange with other countries:

Also, for a successful exchange with a foreigner, you will have to learn a few thematic words so you can communicate without using a machine interpreter.

There is special exchange etiquette:

Do not hesitate to ask for photos of both sides in macro mode, pictures on the scales and clear images of the engravings. If you have doubts, you can exchange in person. This will help you avoid fraud and at the same time protect you from the possible risks associated with mail service.

Do you know? In 1795, the Mint became the first federal agency to employ women: Sarah Waldreick and Rachel Summers were hired as tuners.

Many numismatists made up their first collections of circulating coins, which were very easy to get:

Do you know? In 1849, the California gold rush attracted people wishing to get a chance to get rich, to the west of the USA. The transportation of gold to the east to the Philadelphia mint took a long time and was risky. In 1854, in San Francisco, a new mint was opened to convert gold of miners into coins. By the end of that year, the mint produced 4,084,207 dollars in the form of gold coins.

The search for old coins can become even more fascinating if you search coins with a metal detector. There are a great number of ancient items preserved for centuries in the ground of different countries where villages, fairs, and camps used to be. Information is available in archives and old maps. Most of the interesting items were found in wells, houses, beaches, ravines, and ponds. 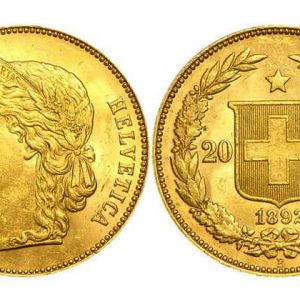 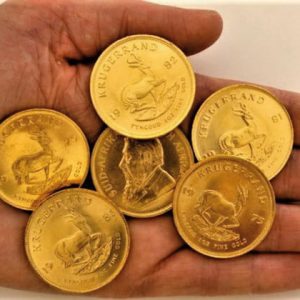