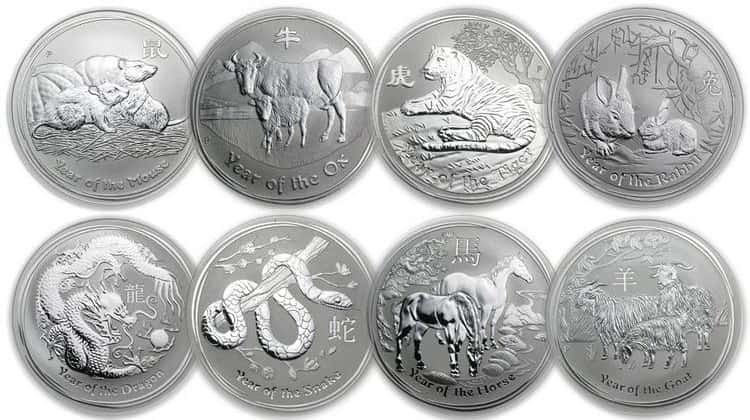 Australian silver coins of the “Lunar” series, as well as gold ones, are dedicated to the signs of the zodiac from the eastern horoscope. The general design of the coins of the whole series, and that’s twelve items, is unified. Only the images on the reverses change, and the obverse is invariably minted with the image of Her Majesty Queen Elizabeth II of Great Britain. The popularity of the first series of “lunar” silver dollars (1996-2007) became the reason to reissue this series, starting from 2008, but with an updated design. All Australian silver coins in our catalog. 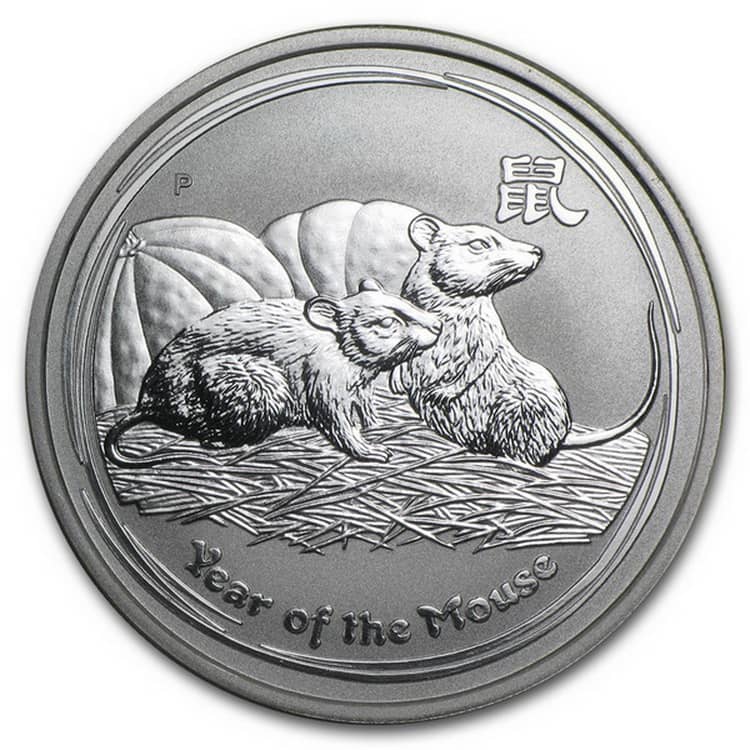 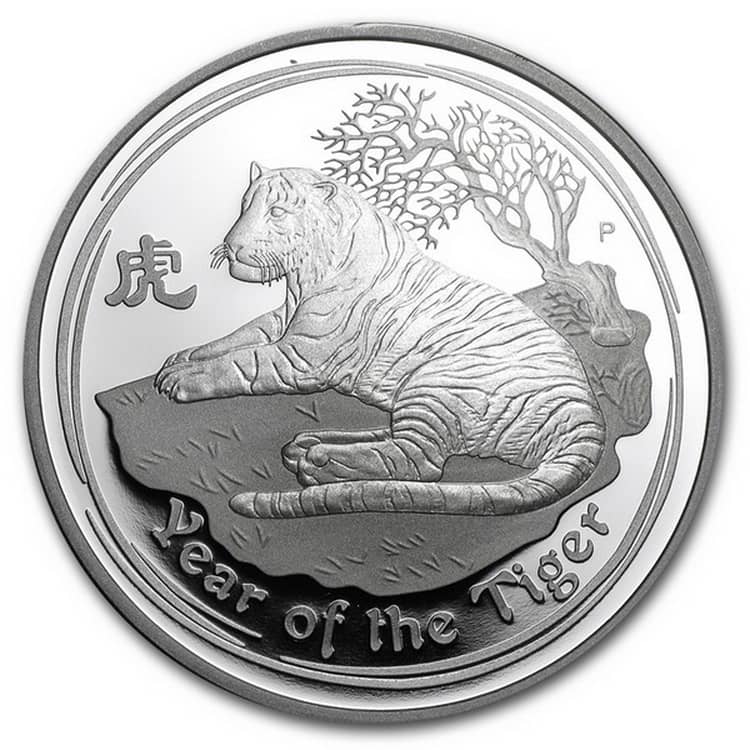 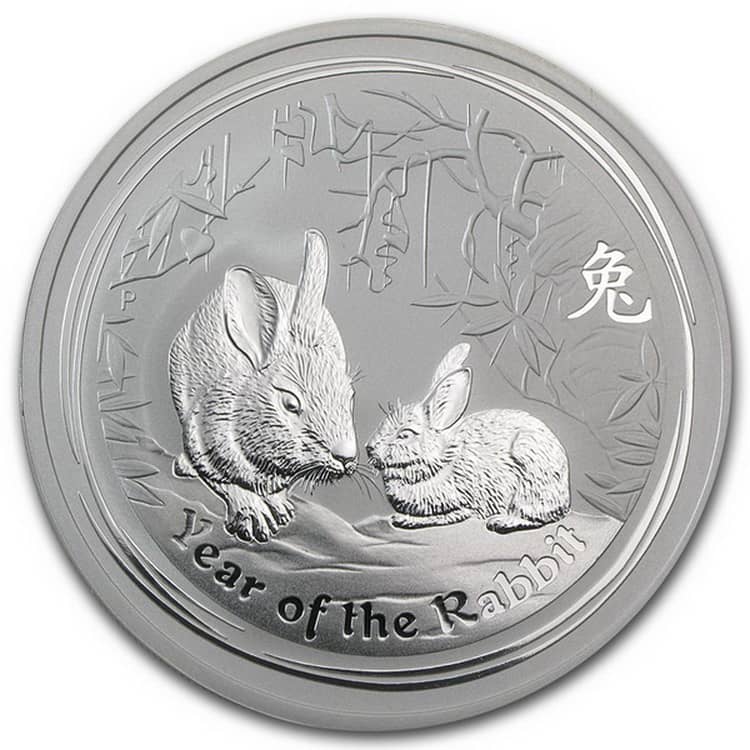 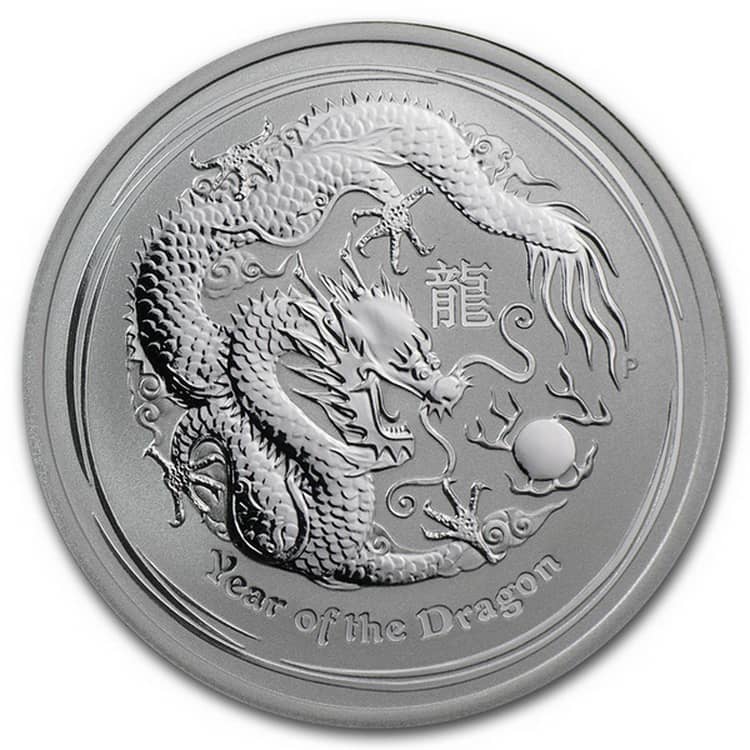 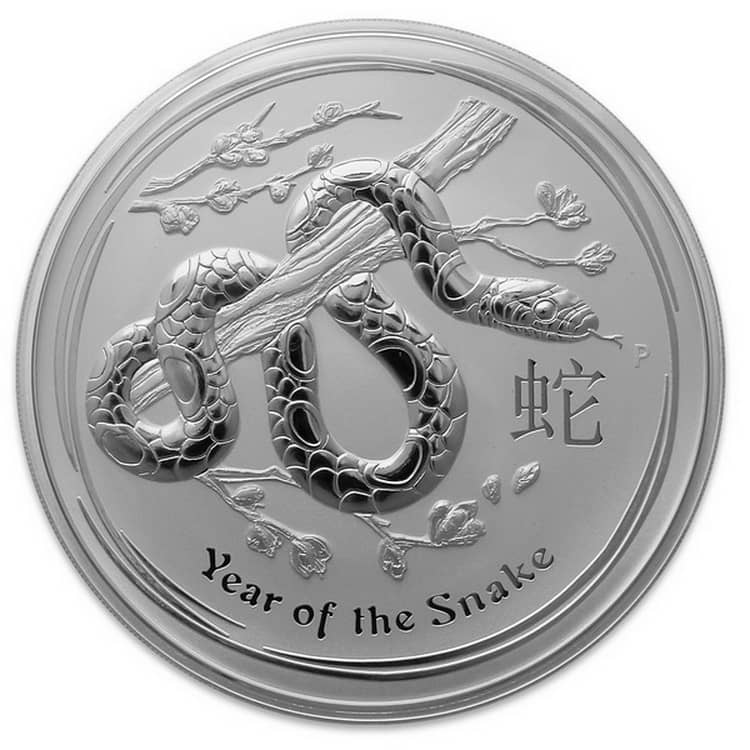 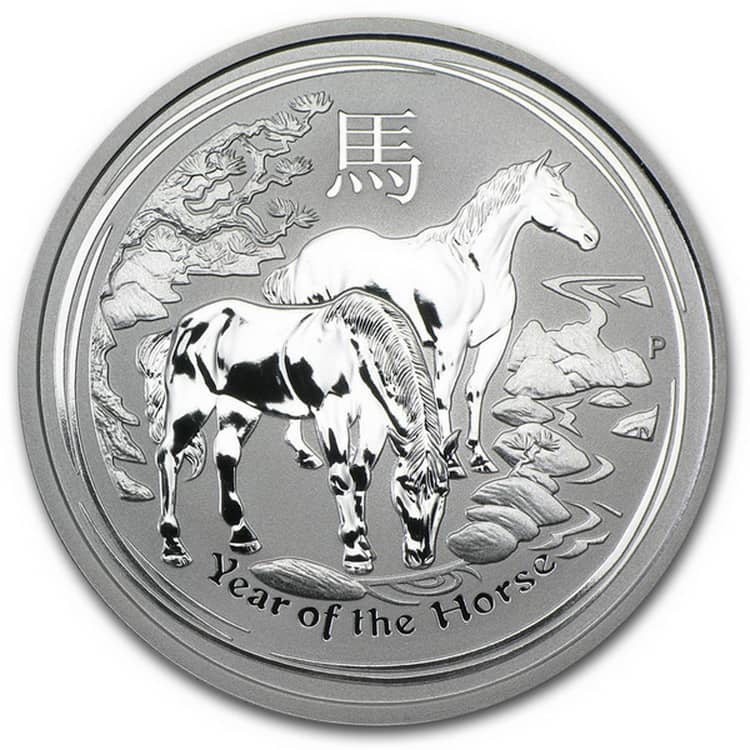 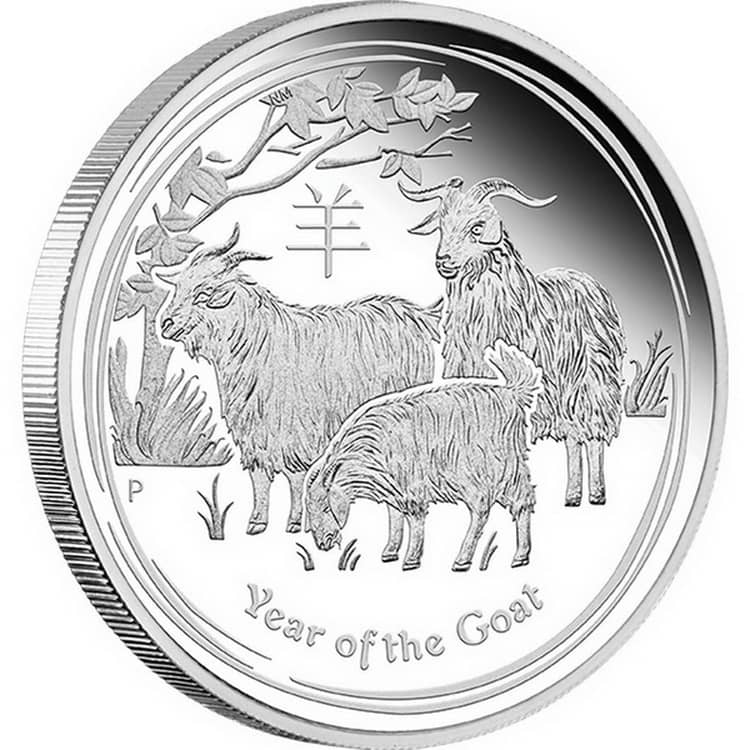 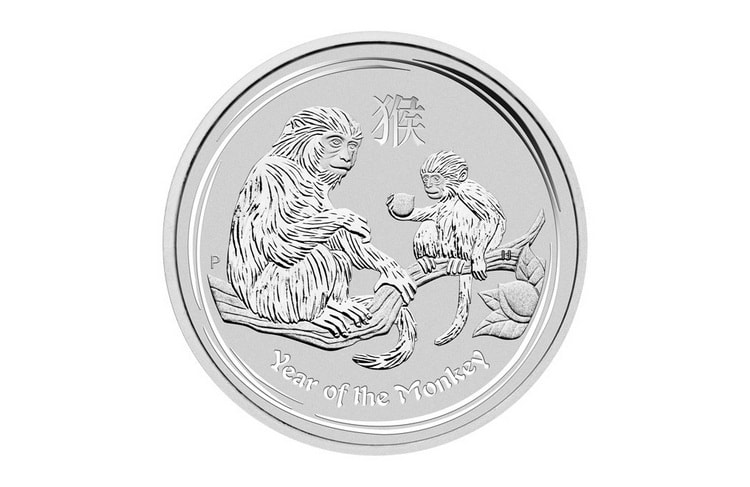 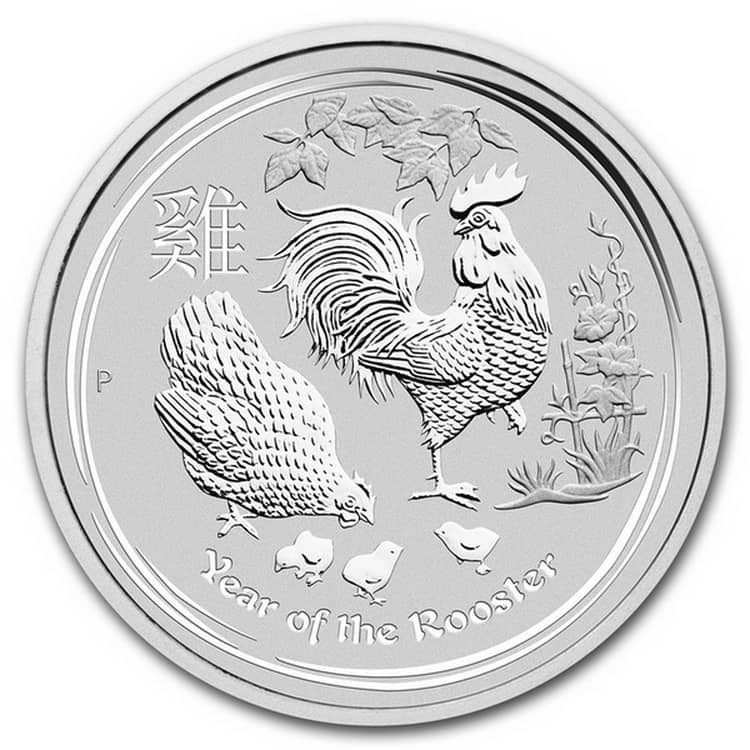 The “Year of the Pig” will complete this series in 2019. It will maintain the unity of the design and will be issued in six basic denominations.

Silver series “Lunar 2”, which was started to be minted in 2008, has a distinctive design and “proof” quality of minting with high resolution of the image details. That made it is easy to distinguish this series from the previous one:

The leading engraver of the mint in Perth Ian Rank-Bradley worked on all of the sketches for this series. 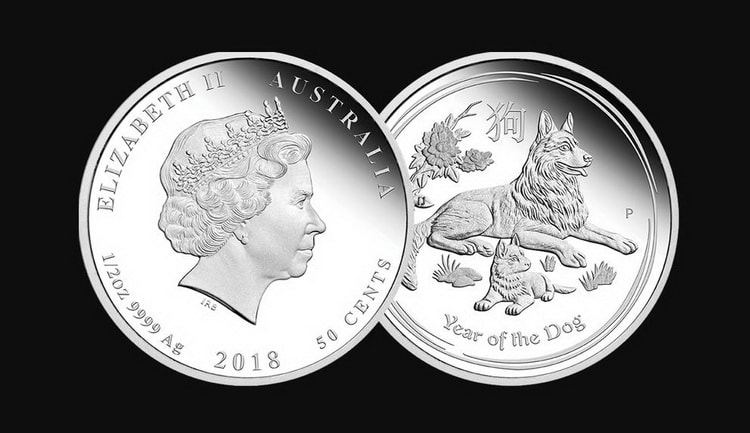 The “Lunar 1” series has a more laconic design, but it’s produced with the matte and glossy processing of silver, which gives coins a spectacular look. Just like in the second series, the obverse and reverse of all coins are marked with the brand of the engraver “IRB” and the brand of the mint “P”. The quality of minting of these coins is “brilliant uncirculated”. 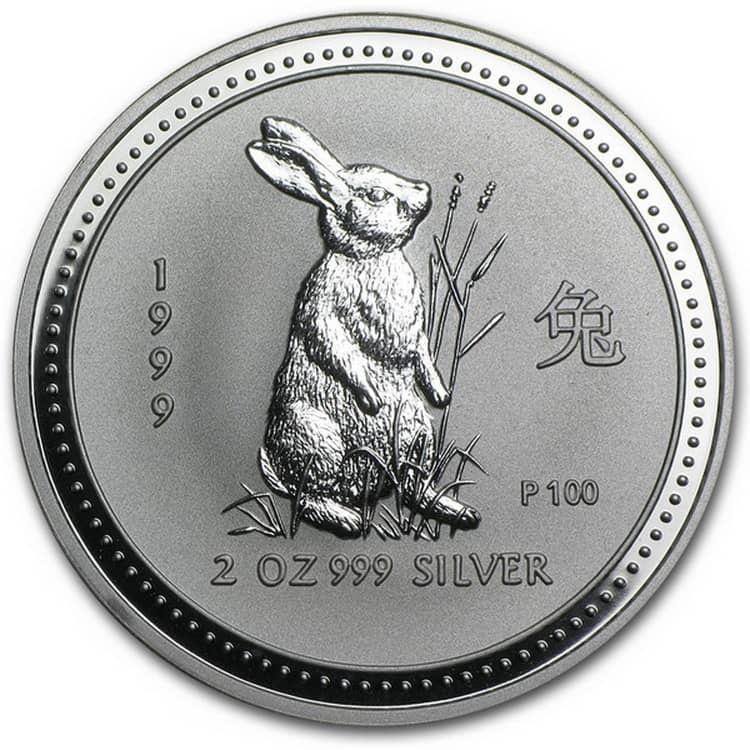 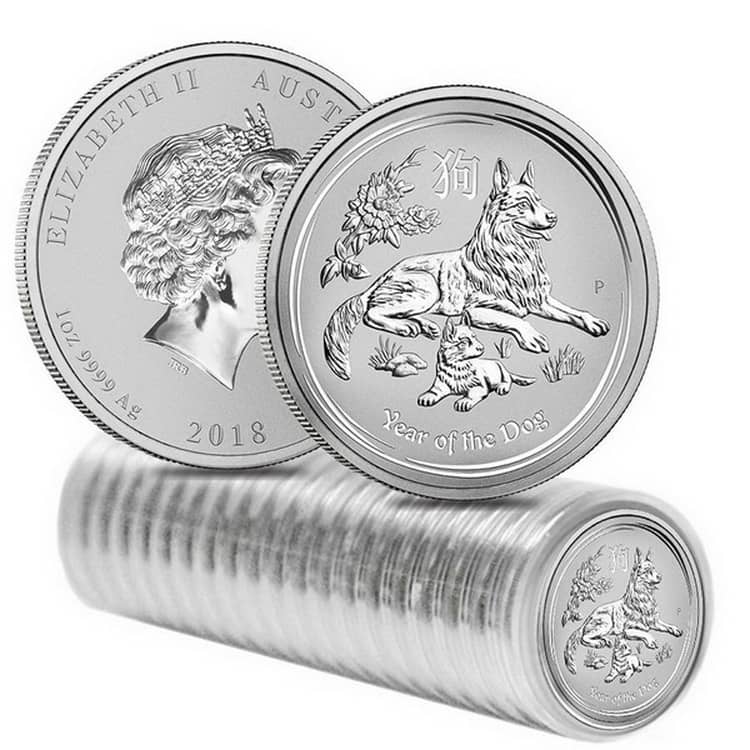 you can purchase a set of coins of the same denomination in a plastic box of 25 or 100 pieces; 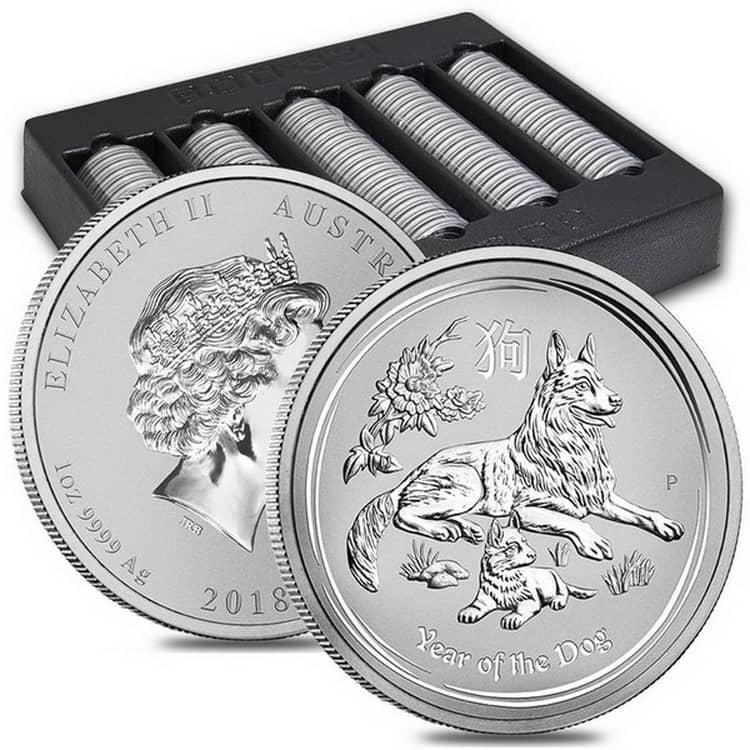 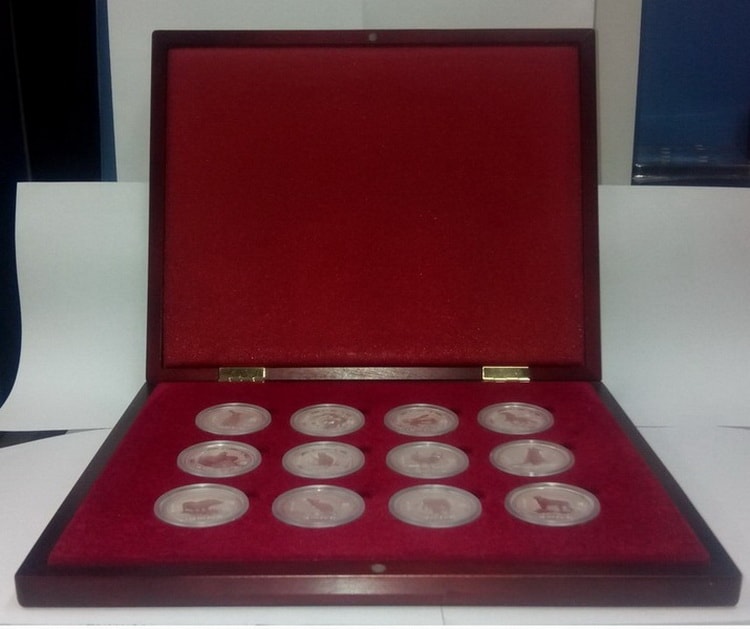 All coins of this series are protected from possible counterfeiting with an individual serial number and a certificate confirming authenticity.

What denominations are in a circulation

The main and most popular denominations of the “lunar” series of silver coins are:

In addition, small circulations of rare denominations were issued:

The circulations of all denominations of this series are small and have a range from 2,000 to 9,000 copies, which gives them attention not only from depositors but also from private collectors.

Silver coins of the “Lunar” series are minted at the Perth Mint of Australia, which is a guarantee and confirmation of their quality. This mint achieved such a high reputation on the world market due to many years of painstaking work that started in 1896. At that time big gold and silver mines began to be built on the territory of Australia, and the largest mines were in the Sydney, Melbourne, and Perth areas. Soon, the mints were established and they provided precious metals and coins not only to meet the need of Australia but also to the British Kingdom, whose colony they were at that time. This historical relationship can be traced on to the modern coins of the Perth Mint. Their obverse is flaunted with the profile of Queen Elizabeth II. It should be noted that this mint today is the only one in Australia. It completely subordinates to the government of the country and at the same time fills large orders for other countries in the world. 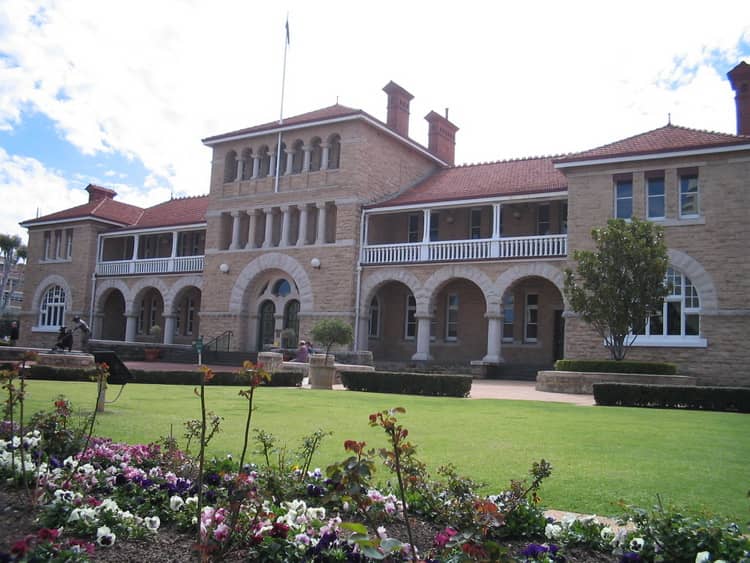 The cost of the coins of this series on the market

Not so many deposits of silver remained on the planet. Every year the reserves of this precious metal run low, automatically increasing its value on the world market. This trend leads to a particular interest of investors, and a series of silver coins are very popular, which affect their overall market value. Even though all coins of the “Lunar” series can serve as a legal tender according to their denomination, their real value is many times greater. It depends on the rareness of the coin itself and the uniqueness of the series, the quality of minting and the fineness of silver, as well as the cost of 1 troy ounce of silver on the world stock exchanges in New York, Shanghai, and London.

Approximate prices of the coins of four main denominations:

The prices for the same denomination of this series may differ depending on the number of copies in a circulation – the smaller the circulation is, the more expensive the coin gets. Minor damage or scratches can significantly reduce the cost of a coin. 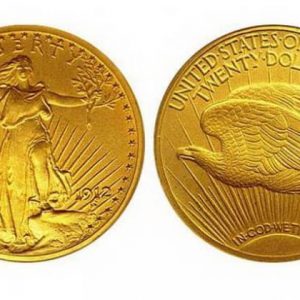 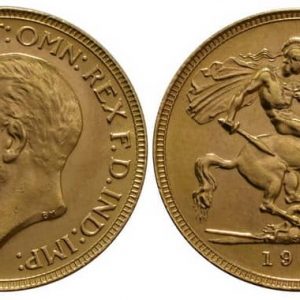 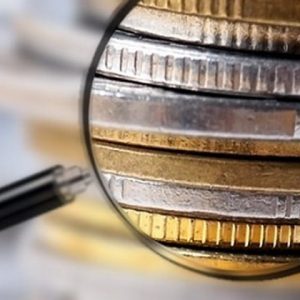 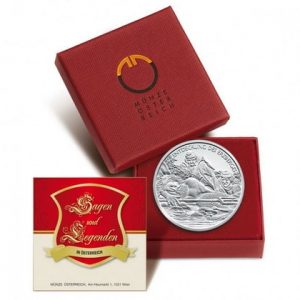